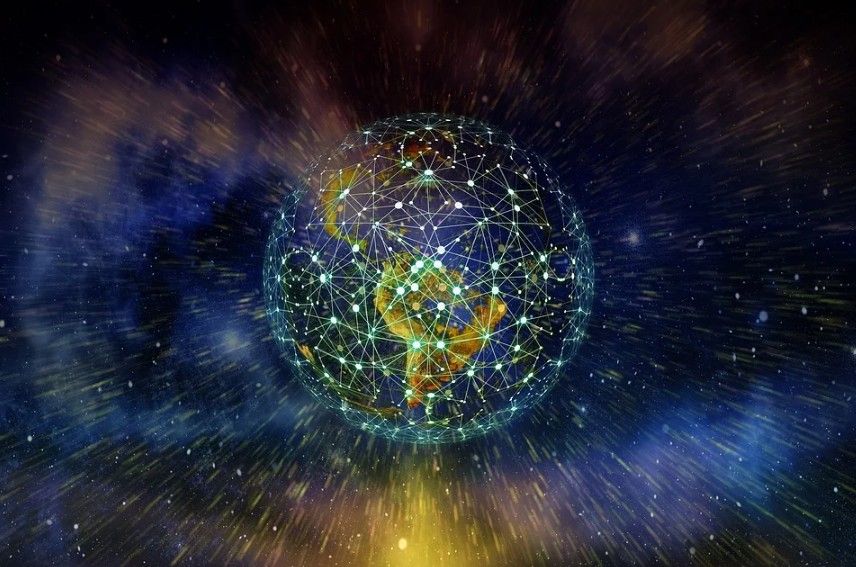 ICMP stands for Internet Control Message Protocol and it is an error-reporting protocol. Since IP itself is not capable of sending error control messages, it relies on ICMP to perform this duty diligently. ICMP is used to determine whether data is reaching an intended destination on time or not. Commonly, ICMP is used on main network devices like internet routers.

As mentioned before, the main function of ICMP is error-reporting. Imagine two devices connecting over the internet. ICMP is the guiding light under which the sending device receives errors if any data did not reach the intended recipient.

Ping utility on the other hand is a simplified version of traceroute utility that measures the connection speed between two devices. Ping does not provide any data on the hops or routes, but it is extremely beneficial to measure the latency of connection between two devices. Unfortunately, cyber miscreants can exploit this process and because what is known as ICMP Flooding or Ping of Death attacks.

Here are some common messages exchanged by the ICMP:

Did you know that routers only analyze the ICMP packet’s headers? This includes the UDP/TCP header that may be the source of ICMP data. As a result, normal packets with plenty of data would go through as long as they contain an ICMP section. This is referred to as an ICMP tunnel, which can be modified to conduct a network hack. Fortunately, these tunnels can be blocked by IDS or by killing all ICMP activity at network gateways

Overall, ICMP is a useful mechanism for transmission failure analysis and reporting. It’s also one of the most robust tools in a network administrator’s toolkit. The fact that it’s free and automatically deployed on any network-connected device makes it all more useful for system administrators.